The senders of alerts

This will be a list of people that know how to send a Lindy Alert.

The Swan Valley Quick Response Unit and the Swan Valley Volunteer Fire Department are aware of the Lindy Alerts capability of immediately alerting the eighty houses with landlines along the Lindbergh Lake Road.

If you can volunteer  as an "Alert Sender"  please call Bill at 754-2683    You will be given a user name and password and shown how to send an urgent alert.   You will be listed on this page for others to know who you are so they can contact you and have you send an alert to the Lindbergh Lake Road community.

Note:   I cannot be the only person that knows how to send out an urgent alert!    There will be times when I'm not available to send out an alert...... So there needs to be several people along the  Lindbergh Lake RD community that have access to a computer or cell phone app.  I don't want too many either, I'd like to limit it to 3 or four to reduce complexity.   They don't have to be at Lindbergh Lake all the time, the requirement is that they have access to the internet or a cell phone app from any where in the world they happend to be.

I will put more tutorials on this web site but you can also go to Dialmycalls.com and watch the tutorials!   Or I'll sit down with you in front of a computer or cell phone app and show you how it works.

I created a GoFundMe Page to help recoup some of the expenses.    My hope is that only one or two Urgent Alerts are sent per year.    If you want to help your LL community... volunteer as an "Alert Sender ", please contact me.

Many of the victims of the infamous Camp Fire in Paradise, CA died because they didn't know to evacuate! 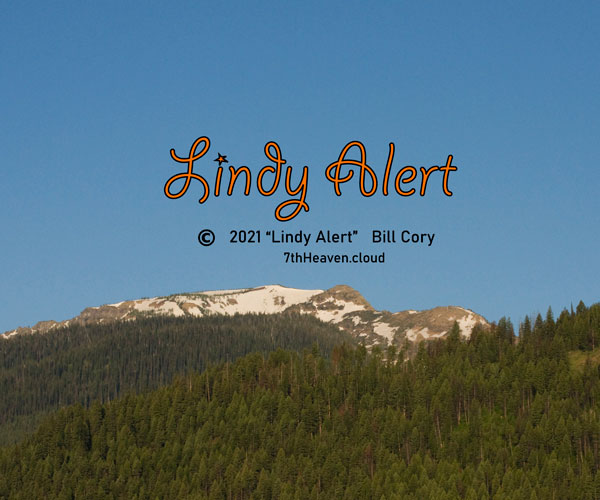 The fire spread so fast that the evacuation orders never reached them.

The smart reverse 911 system was not operational and personnel that were tasked to go door-to-door to request they evacuate had to leave the area due to the heat and flames.

Emergency Operations Coordinator Broshears said, "Other towns could save lives if they taught residents to shelter from fire and got more of them to sign up for alerts."

Has anyone on Lindbergh Lake Road been taught how to "shelter in place"?  Probably not!

The Lindy Alert is neither intended to replace 911, Smart 911, the Forest Service nor any other Public Emergency Services informing residents of impending danger.

Examples of voice messages you'd receive on your landline telephone..click on the links below:

Epipen needed as soon as possible!

Grizzly Bear spotted in your area

Sending 100's of Alerts to the Lindbergh Lake Road  Community using  Text / Voice or both.

In addition to receiving Text messages on cell phones, you can also send synthesized or your own recoded voice messages to landline phones.  Many homes along the Lindbergh Lake Road do not have cell phone service, typically landline and Voip.   Alerts can now reach a segment of the community who you wouldn’t be able to reach by sending text messages.